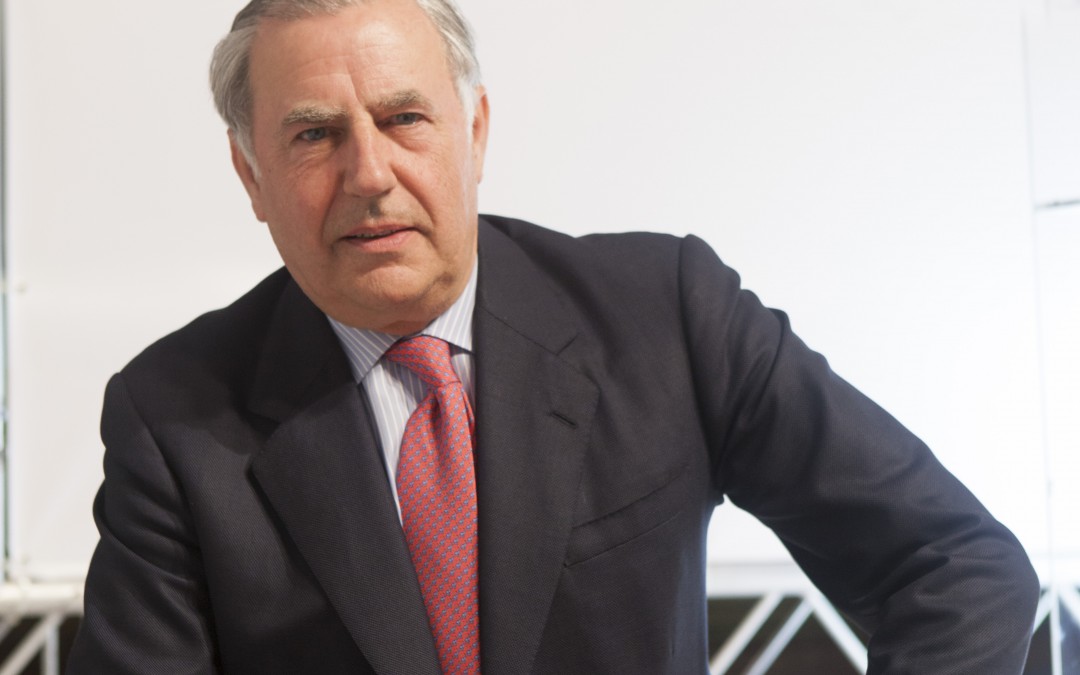 Juan Gil de Araujo, of Palacio de Fefiñanes winery, has been reappointed president of Ruta do Viño Rías Baixas, a member of the Club de Producto (Product Club) of Wine Routes of Spain. The election was unanimous among the board of directors.

The general secretary of the Regulatory Council of Rías Baixas Denomination of Origin, Ramón Huidobro, will become the vice-president of this non-profit association. The governing body is complete with Gonzalo Pita, deputy mayor of the town of Sanxenxo, as secretary; and Xavier Zas, of the Condes de Albarei winery, as treasurer.

The elections of Ruta do Viño Rías Baixas involved 11 spokespersons of the board of directors, as well as Ramón Huidobro and Ruth González in representation of the Regulatory Council and Turismo Rías Baixas, respectively. All of them took office to then continue with the voting regarding the directors for the following four years of this non-profit association.

Therefore, the board of directors of Ruta do Viño Rías Baixas includes:

The general manager of Ruta do Viño Rías Baixas, Lorean Varela, seized the occasion to speak with the new board of directors about the upcoming promotional actions planned. These include the activities for the Día Europea del Enoturismo (European Wine Tourism Day) programme (including wine tasting on a catamaran and VI Cata Amateur) and the II BTT Ruta do Viño Rías Baixas, which will take place during the month of November.

The new president summoned all spokespersons to a next meeting, where they are to discuss the actions carried out by the non-profit, as well as the goals and activities proposed for 2018.