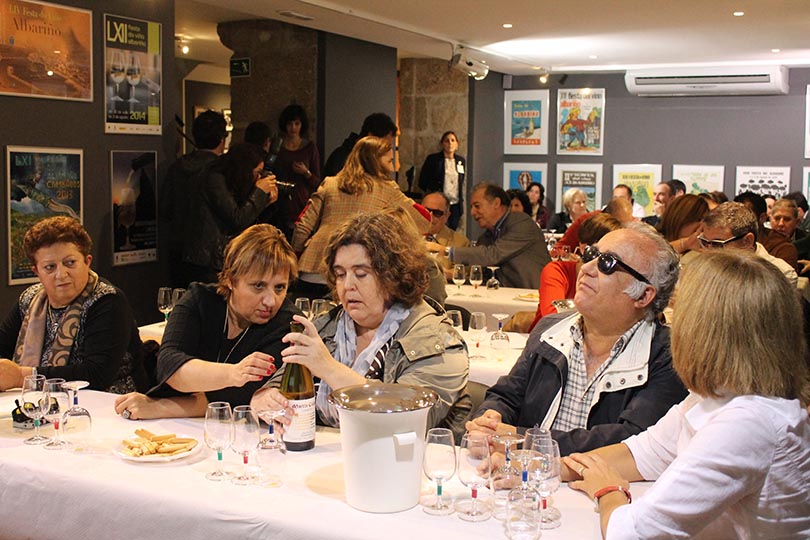 Ruta do Viño Rías Baixas has received the Distinction for Accessibility in Wine Tourism 2016. One of the awards granted at the III Premios de Enoturismo Rutas del Vino de España (Prizes for Wine Tourism in Spain, 3rd edition), organised by Asociación de Ciudades del Vino – ACEVIN (Spanish Association of Wine Cities), and that awarded this wine tourism route out of the 115 candidacies in the 13 categories of this contest.

The prize awards the launch of the Sensorial Memory Workshop for the Blind, held last year. According to the verdict of the judges for the III Premios de Enoturismo (Prizes for Wine Tourism, 3rd edition), they valued “the development of an activity specifically designed for blind people with the goal of including them in the winegrowing culture, wine production process and wine tasting, and the work of Ruta del Vino Rías Baixas to boost the adaptation and universality of wine tourism offerings”.

“We are very happy and grateful to ACEVIN for awarding us this nationally recognised prize. This award does not only recognise the work of Ruta do Viño Rías Baixas, but also implies a step towards integration and the accessibility of wine tourism to all,” assures the general manager of the non-profit association, Lorena Varela. 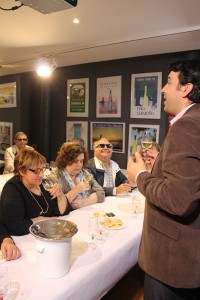 “Since being included in Guía de Rutas Enológicas Accesibles para todas las Personas de PREDIF (Guide of Wine Routes Accessible for all People), we have worked harder, if possible, on developing activities that facilitate access to wine tourism for all. In fact, on the 12th of November we’ll be offering a guided visit for a group from Fundación Down Compostela,” stated Varela, who announced that they would continue to incorporate activities for more groups in the future. “At Ruta do Viño Rías Baixas we firmly believe in accessibility and we try to apply this value in our annual programme. The goal is for all people to be able to enjoy our wine tourism offerings, without exception,” concluded the general manager of this non-profit organisation.

The Sensorial Memory Workshop was carried out in collaboration with ONCE Galicia as part of the special programme for the European Day of Wine Tourism 2015. About thirty participants took part in a wine tasting of the Rías Baixas Denomination of Origin, led by sommelier Nacho Costoya. Through various elements such as corks, bottles and glasses, the participants could come closer to wine culture. Perceptions that were accompanied by background sounds used in the workshop and by aromas and flavours that they could appreciate in the different wines used throughout the session.

Two partners, among the prize winners

Aside from the recognition of Ruta do Viño Rías Baixas, the III Premios de Enoturismo (Prizes for Wine Tourism, 3rd edition) also awarded two of the non-profit’s partners. The winery Pazo Baión was awarded Best Wine Tourism Spot 2016. According to the judges’ verdict, they were awarded this prize for “the singularity of the estate, located in the heart of Valle del Salnés and with a surface area of 30 hectares of vineyards; one of the most spectacular panoramic winegrowing sceneries in the world. It is also unique for its historic buildings: the centenary winery, manor from the 14th century, the granary, the dairy and the pigeon coop”. 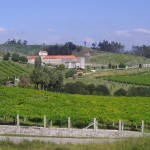 In the category of Best Wine Tourism Lodging 2016, the partner of Ruta do Viño Rías Baixas, Quinta de San Amaro received a special mention. It was chosen “for its privileged location in a sea of vineyards of albariño grape that offer the visitor the chance to discover the cultural and scenic essence of the surroundings,” determined the judges. 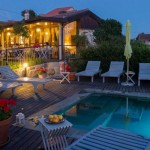 Presentation of the prizes, 22nd of November in Madrid

The III Premios de Enoturismo “Rutas del Vino de España” (Prizes for Wine Tourism, 3rd edition “Wine Routes of Spain”) beat its participation record, with 115 candidates who entered the contest. The proposals were judged, in a first phase, by the public – via online voting – and, in a second phase, by a multidisciplinary jury. The prize giving will take place next 22nd of November in Madrid. This event will include the participation of representatives from the ministries of Industry, Energy and Tourism, of Food, Agriculture and Forestry.